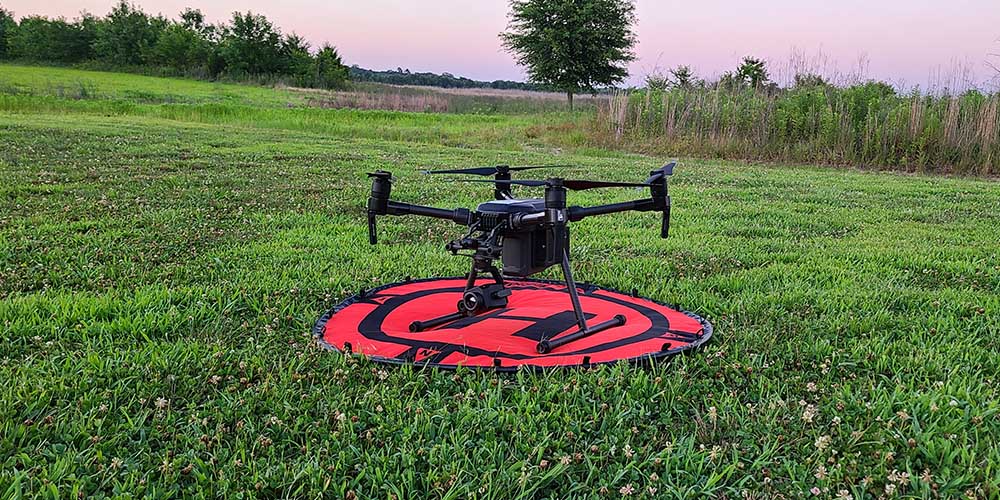 Wildlife residing near airports can pose threats to aircraft and themselves. Dr. Ray Iglay, principal investigator and assistant professor of wildlife ecology, and his team of FWRC scientists are using small Unmanned Aircraft Systems (sUAS), commonly known as drones, to do the wildlife surveillance work at airports traditionally done by biologists. Iglay said that getting accurate counts of wildlife is difficult because they can be hidden or camouflaged. Iglay and his team worked on testing the drones at local airports and on designing software that would detect the animals, identifying both their location within the landscape and their species. This effort is part of a larger research collaboration among MSU, the Ohio Field Station of USDA/APHIS Wildlife Services National Wildlife Research Center, and the Federal Aviation Administration, or FAA.

Iglay said that the project aimed to provide a system to the FAA that will allow them to monitor wildlife using sUAS and inform mitigation efforts in aircraft-wildlife incidents. 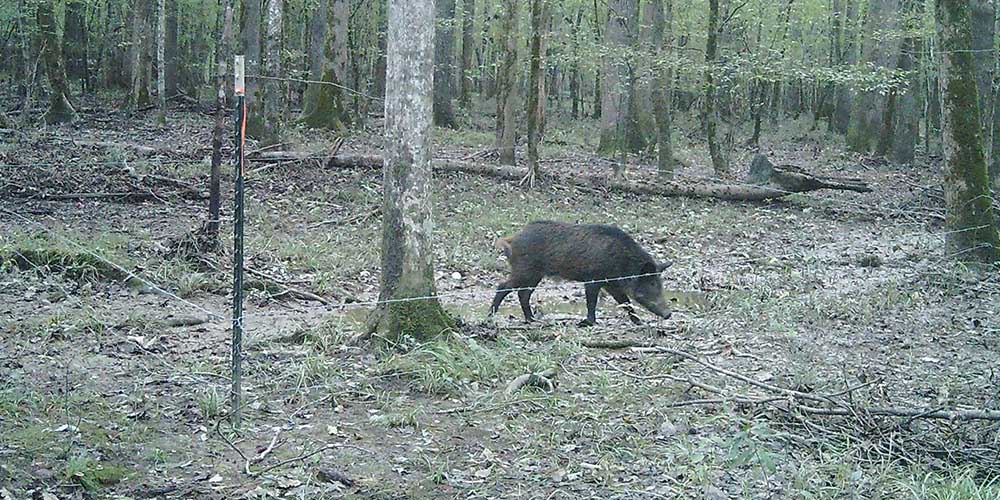 Wild pigs are an invasive species and a land management problem in at least 75 wildlife refuges nationwide. The U.S. Fish and Wildlife Service and FWRC funded a study of wild pigs in the Noxubee National Wildlife Refuge (NWR). Dr. Ray Iglay, assistant professor in the wildlife, fisheries and aquaculture department, said that the project will give him and his team an idea of the number of pigs and their activities on the land at the refuge. Iglay hopes that the project's population control practices will be replicated on other lands in the National Wildlife Refuge system, where pigs threaten vulnerable species and ecosystems. Doctoral student Tyler Evans collared ten sows with GPS devices equipped with features that track the speed and location of the pigs moving around the landscape.

The team is also building enclosures across NWR to study how flora respond to the pigs' removal. They have further plans to analyze the stomach contents of pigs from Mississippi and Missouri to better understand the impacts of the pigs on their surrounding ecosystems. 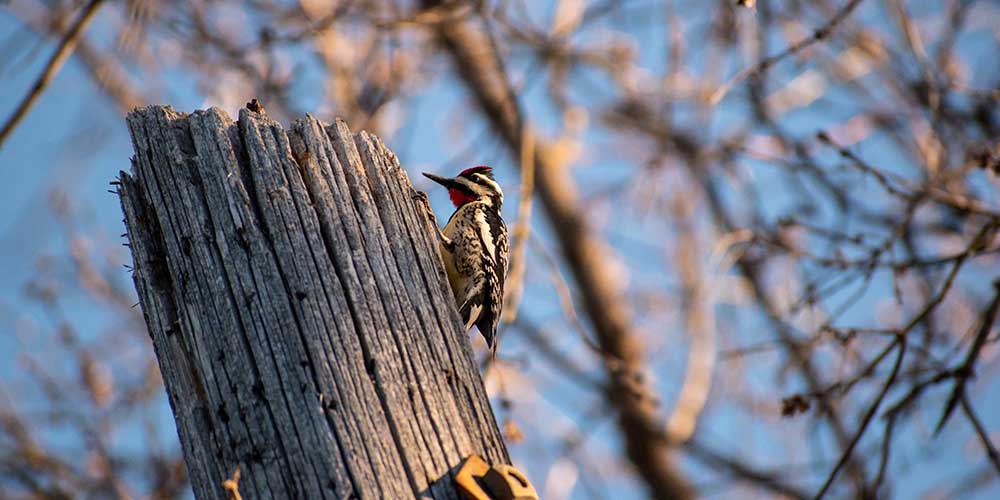 Power companies across the nation spend millions of dollars each year repairing and replacing utility poles damaged by woodpeckers. FWRC researchers, led by Dr. Scott Rush, a wildlife, fisheries and aquaculture associate professor, developed a predictive map of where such damages will likely occur, giving power companies a proactive and cheaper way to head of damage before the pecking even begins. The Tennessee Valley Authority keeps the lights on in a seven-state region, serving portions of Tennessee, Mississippi, Alabama, Georgia, Kentucky, North Carolina, and Virginia. Since TVA supplies electricity, if a pole snaps due to woodpecker damage there’s a potential for bodily harm, fire, or even local impact to the grid. Rush designed a unique map that gives TVA more information as to the locations and trends of woodpecker damage.

Rush’s team analyzed various databases for woodpecker population statistics, measured different environmental factors, and gathered in-person data on numerous damaged utility poles. The data was then cross-referenced with information given by TVA of utility pole damage and replacement to establish trends among the locations and offer reasonable predictions as to what locations the woodpeckers might damage next. This work was funded by the Tennessee Valley Authority, Alabama Ornithological Society, and the United States Geological Survey.